If we installed our previous monitoring software, we have tried to upgrade you automatically. Look for our logo at the bottom right of your screen near the clock. 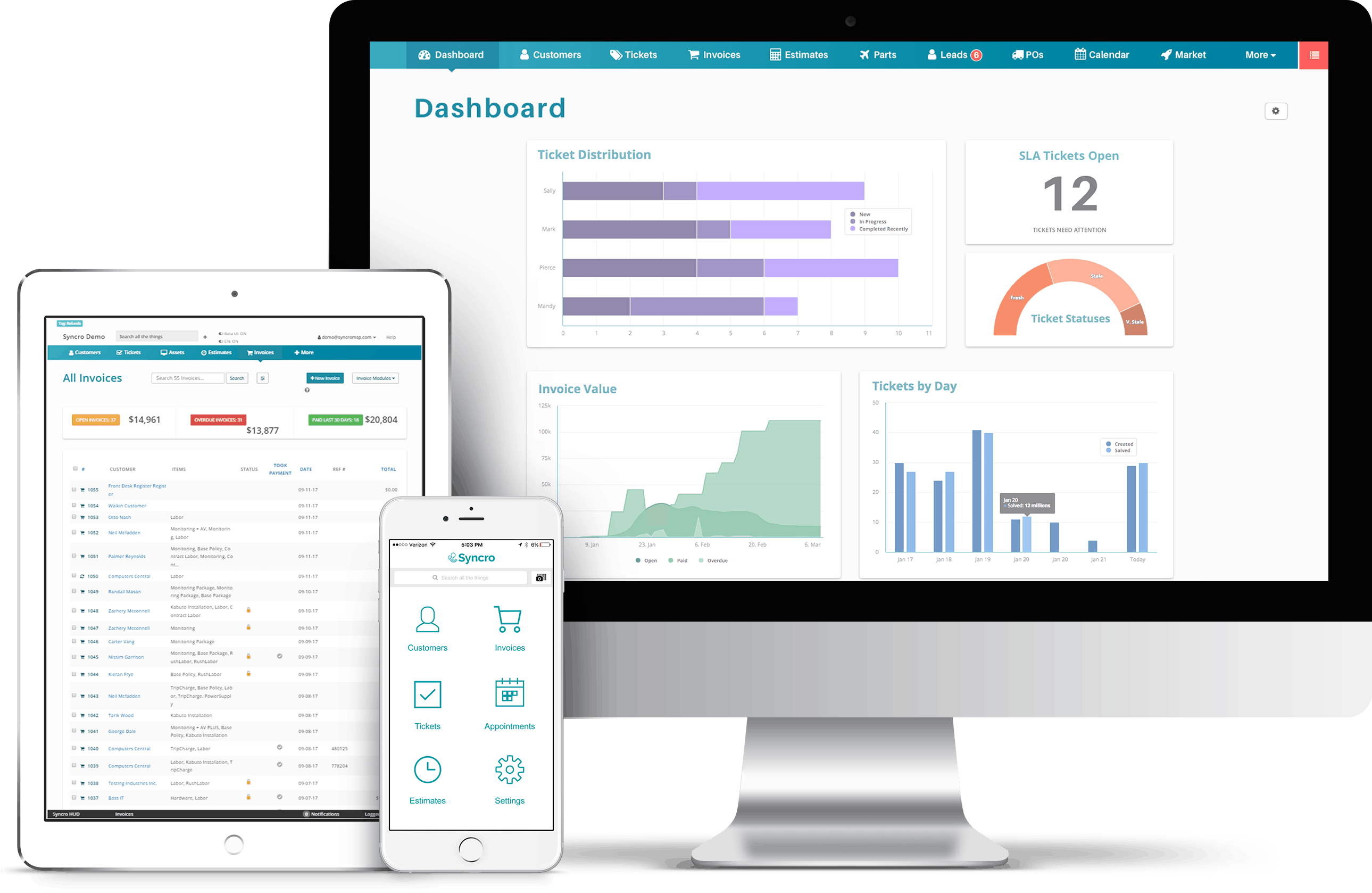 How do I get  Syncro?

If you previously had our monitoring app (called Itarian) installed, we have attempted to automatically remove Itarian and replace it with Syncro (95% success).

Look for our logo in the bottom right corner of your desktop near the clock. If our logo is there, you are already set up and have until June 1st to evaluate it.

If you do not see our logo and would like to try out Syncro , please send an email to the following email address:

This will create a support ticket for you. Once I receive your support ticket, I will email you back with a link to download and install Syncro on your computer.

You can also call or email me directly if you would prefer more assistance to set up Syncro.

For years I had been installing a free application called Itarian to provide basic monitoring and install updates for customers that wanted it. It was simple and included only very basic features, but the price was right.

The Itarian application performed basic monitoring and Windows and 3rd Party Updates for these customers, which resulted in their computers being more reliable.

As of January 1st 2020, Itarian now charges for each device with Itarian installed. With almost 300 customer devices running Itarian, I had to make a choice. Itarian has been removed and replaced with Syncro for those customers that previously had Itarian installed.

Syncro is far superior compared to Itarian in every way. My hope is that the subscription version of Syncro will make customers computers even more reliable than those that had Itarian installed.